The advantages of the Turkish passport and its ranking in 2022 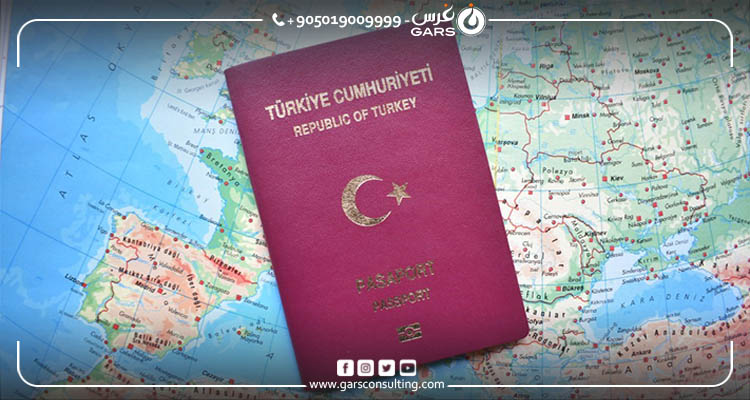 A comprehensive article on everything related to the Turkish passport's strength in the global ranking, the many advantages it gives to its owner, and the ways in which the passport can be obtained in Turkey.

Turkey's dual citizenship system allows investors to combine in Turkey the original citizenship from which they are from, and the Turkish citizenship they strive to acquire, obtain and enjoy.

There is no doubt that each country has its own laws regarding the acquisition of citizenship, and in Turkey the laws provide for the possibility of acquiring Turkish citizenship, with the right to retain the original nationality, without affecting one another.

As for the turquoise card system, it is one of the types of residence in Turkey, and it can be likened to a green card in the United States of America, or a blue card in the European Union.

Investors in Turkey receive the turquoise card before obtaining Turkish citizenship, are entitled to multiple features in employment, long residence, education, and treatment in public and private hospitals, and are allowed to apply for Turkish citizenship after about 5 years.

Each Turkish passport holds different colors, which vary depending on the position held by the employee in the Turkish Government, but in general there are 4 types of passports, including:

The public passport, which consists of 60 pages, is famous in red, and is used by all Turkish citizens, and it has a validity period of up to 10 years, and qualifies its holder to travel to various parts of the world. 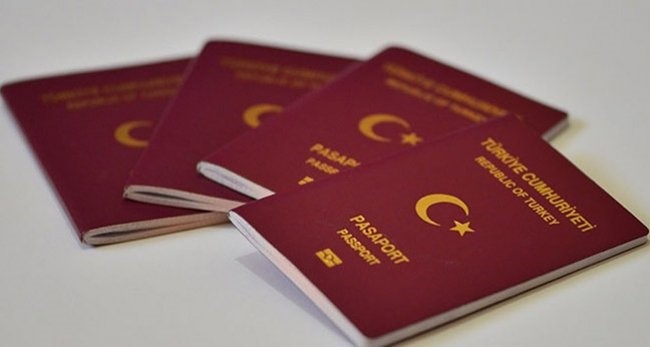 The passport is for officials working in State services outside the country, such as embassies and consulates. No person other than an official in these official services can apply for this type of passport, consisting of 28 pages, which can be distinguished by gray colour. 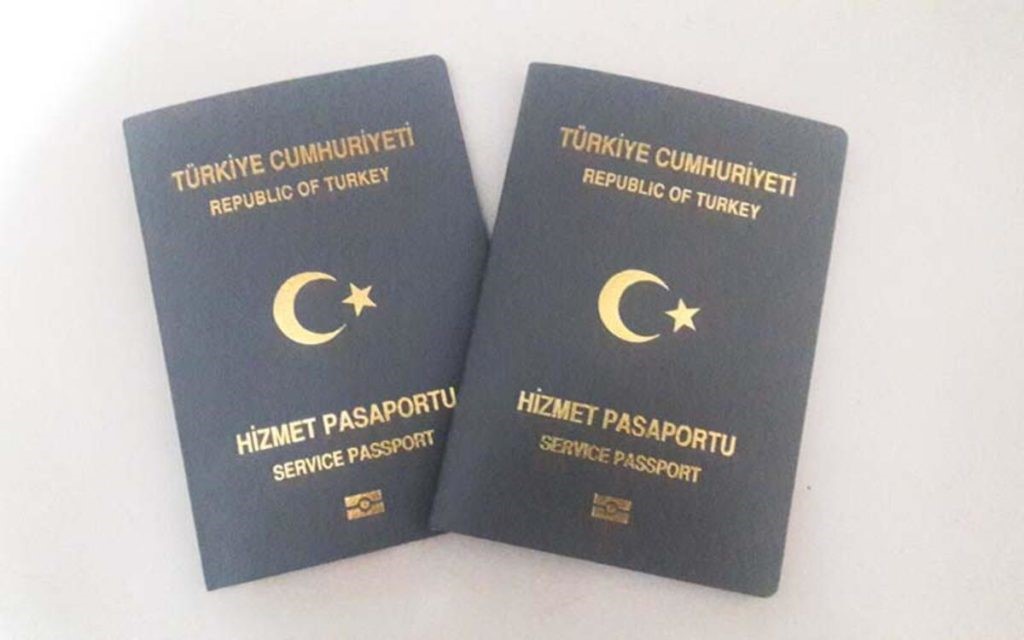 This type of passport is obtained by high-ranking political figures such as parliament officials, and workers in Turkish universities such as professors. This passport has a green color, and it consists of 52 pages. 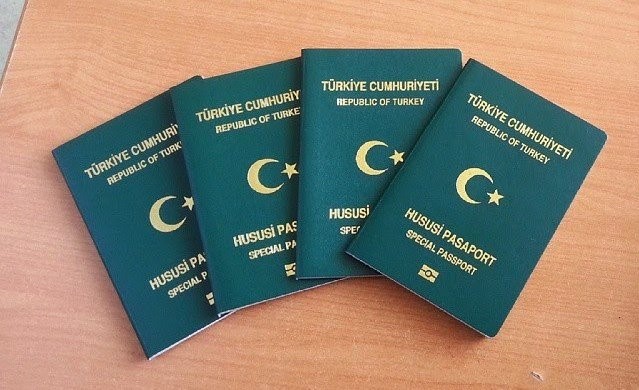 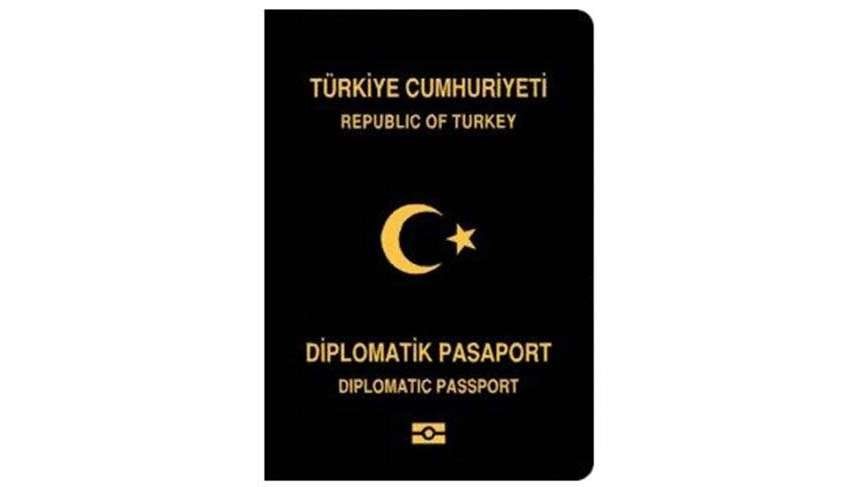 Advantages of the Turkish passport

Many foreign businessmen seek to enter into large commercial deals, with the aim of investing or buying real estate that guarantees their owners to obtain Turkish citizenship, and thus grants them to apply for a Turkish passport, which occupies an advanced ranking among international passports, which gives its owner the following advantages:

The Turkish passport has shown considerable strength in recent years, enabling its owner to enter more than 40 countries on an immediate visa that can be obtained directly on arrival.

The power of the Turkish passport is also demonstrated by the fact that you are guaranteed to travel to many countries around the world, whether through getting an electronic visa, the acquisition of a visa through the airport, or entry without a visa, that is, only through a passport.

The strength of the Turkish passport is also evident in that it guarantees you to travel to many countries around the world, whether by obtaining an electronic visa, obtaining a visa through the airport, or entering without a visa, that is, through the passport only.

Besides, among the advantages of the Turkish passport is that it gives you the right to enter the countries of the European Union, provided that you obtain a Schengen visa.

List of countries that do not need a visa for Turks

The Turkish passport holder can enter more than 56 countries around the world across the five continents, without the condition of obtaining a prior entry visa. The following is a list of some countries that do not need a visa for Turks: 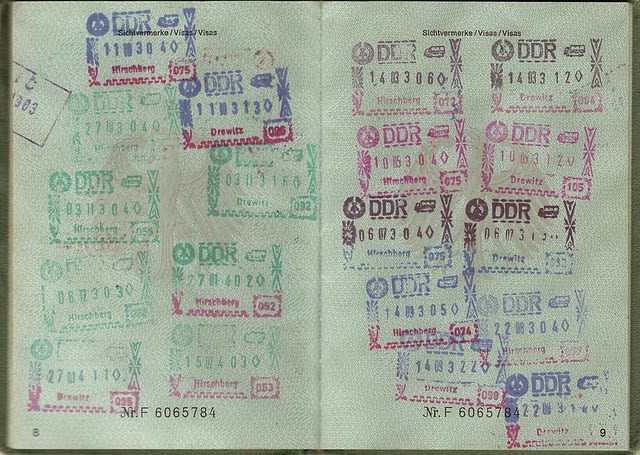 Conditions for obtaining a Turkish passport

After the investor has obtained Turkish citizenship, once the Turkish identity card has been received, he can apply for an appointment from the Directorate of Souls to apply for the Turkish passport. 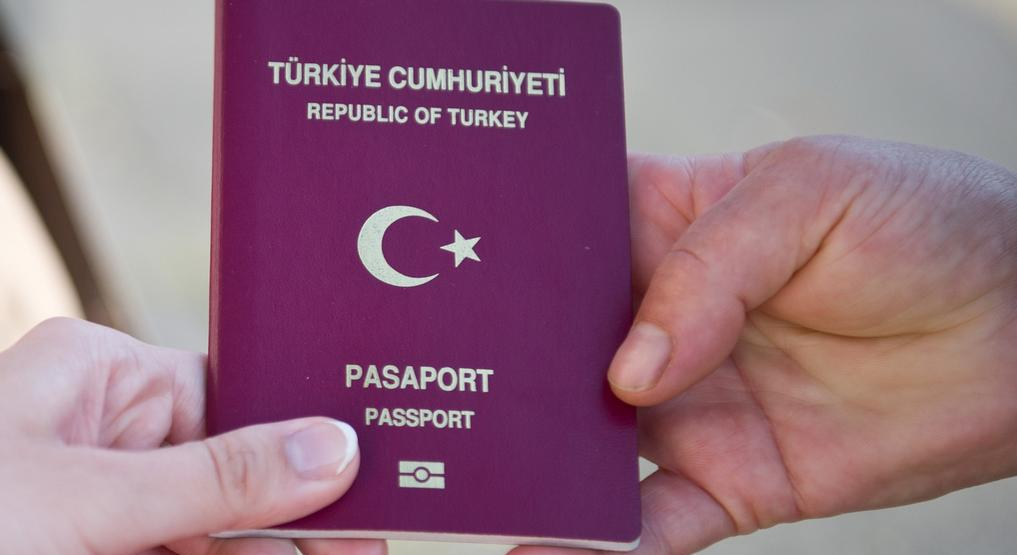 How to get a Turkish passport?

In order to obtain a Turkish passport, one must go through the doors of obtaining Turkish citizenship, which are as follows:

Buying a property with a value of at least $250,000, is one of the easiest ways to obtain a Turkish passport, but this property is required not to be sold for 3 years.

According to Turkish laws, persons of Ottoman origin, while possessing documents establishing this descent through the father or mother, grandfather and grandmother, can apply to the court for Turkish citizenship and subsequently obtain Turkish citizenship within a certain period of time.

In order to obtain Turkish citizenship, and to apply for a passport, the foreigner must have obtained a work permit in one of the sectors for a period of 5 years, and the work permit can be issued by the employer when starting to work in a sector.

In additionwe advice to read this article about citizenship by marriage

After the completion of the Turkish citizenship procedure and the receipt of the Turkish identity card, all family members, including children, can apply for the Turkish passport, but children under 18 years of age need the consent of the father or mother when the passport is issued.

FAQs about the Turkish passport