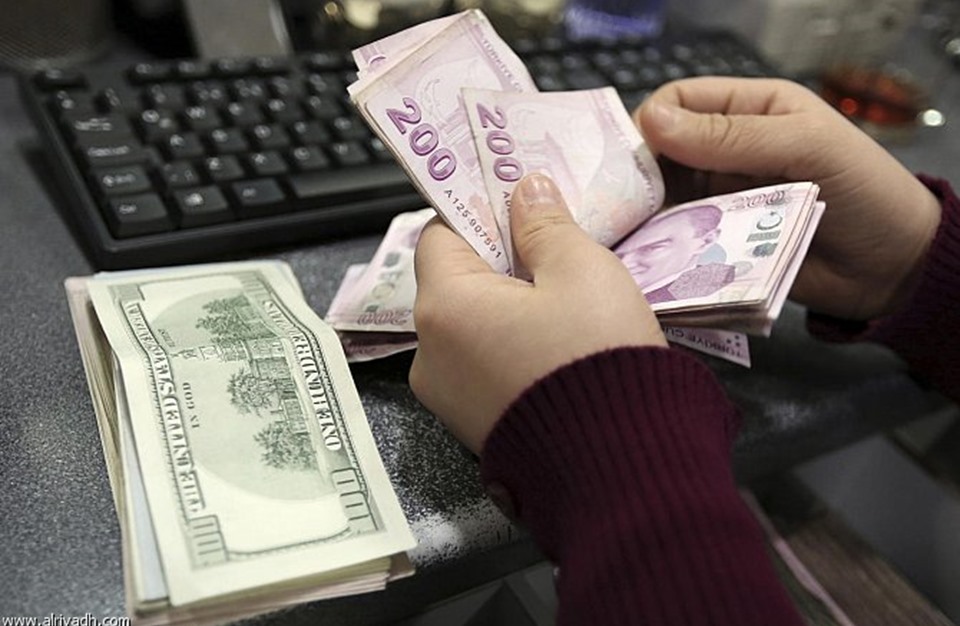 Income tax in Turkey: It is a type of tax that is deducted from the income received by individuals or institutions. Gars Consulting Company provides you with important clarifications about the income tax system in Turkey.

What is income tax?

When faced with the question, what is income tax? It is a type of tax that is deducted from per capita income, after accounting for imports, profits and net returns that an individual earns in one year.

The income tax system in Turkey

The tax system in Turkey is divided into two parts:

As for the income tax system in Turkey, it is imposed on the income of individuals that may fall under one or more of the following incomes.

Revenues and profits included within the income subject to income tax according to the Income Tax Law in Turkey are:

There is what is called in Turkey the stoppage tax or wage tax, which is the tax withholding from the source, as a certain amount (about 20%) is deducted from the salaries and wages received by employees and workers as income tax, so that the tax is deducted before the income reaches the owner's hands, the task of paying this tax is assumed by a third party other than the parties charged with paying it, for example, factory owners or owners of companies and all interests pay the tax of their workers and employees. Public sector institutions pay the salaries of their employees. This is done by deducting the tax from the wages of workers and employees and paying it to the concerned tax departments. the burden of tax officials, in addition to reducing the psychological impact that may appear on taxpayers by deducting this tax from their salaries the moment it reaches their hands.

These taxes are levied on income and rent of immovable property and rights from apartments, buildings, etc., as well as on loans owned by real estate taxes, as well as taxes levied for the preservation of immovable buildings and cultural sites.

Trucks, boats, planes, and other large transport vehicles and rental income from them are also accepted for the income tax applicable to immovable property. 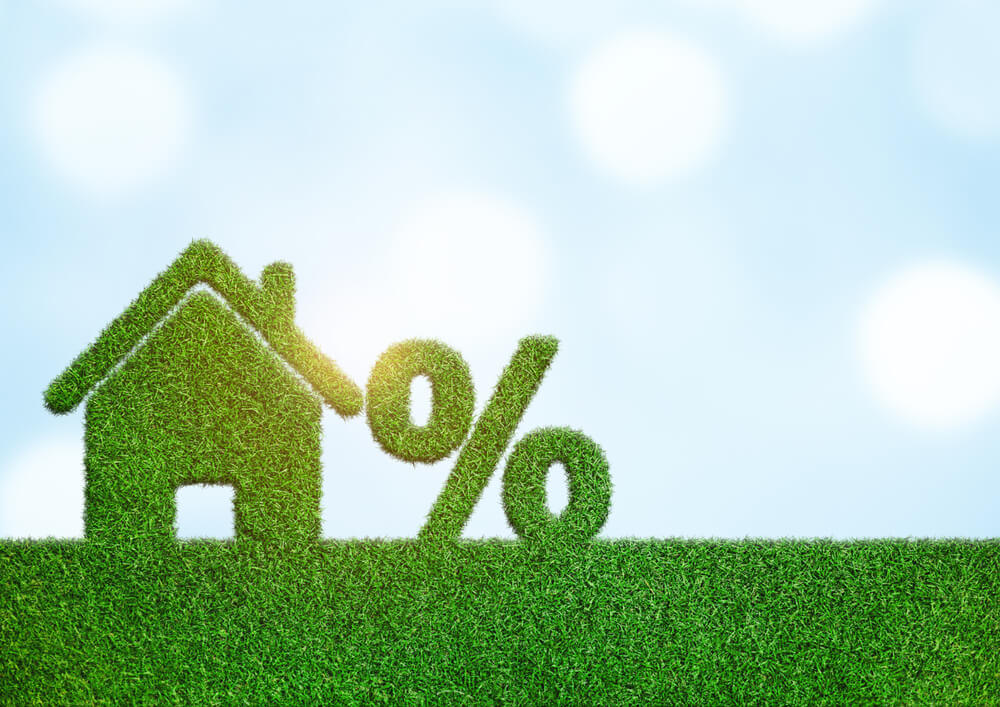 These taxes also include:

Business profits are subject to income tax, but there are conditions for business income tax to be imposed, which are:

Free business tax in Turkey is classified, along with all commercial and industrial activities and goods entering Turkey - imported - among the categories in which it is owed what is known as value-added tax (VAT).

Income from independent professional services, which means the activity of a self-employed person, and the services of lawyers, doctors, accountants, consultants, and engineers are also subject to income tax.

Profits from agricultural activities fall under income subject to income tax so that those activities include agricultural work done on land, sea, rivers, and lakes in the forms of cultivation, breeding, fishing, and other activities.

7. Revenue and other profits

These include the proceeds of independent services, that is, those that are not linked to a particular salary - as well as the stamp tax for card charges and other proceeds and profits.

Read also our article about Tax number in Turkey 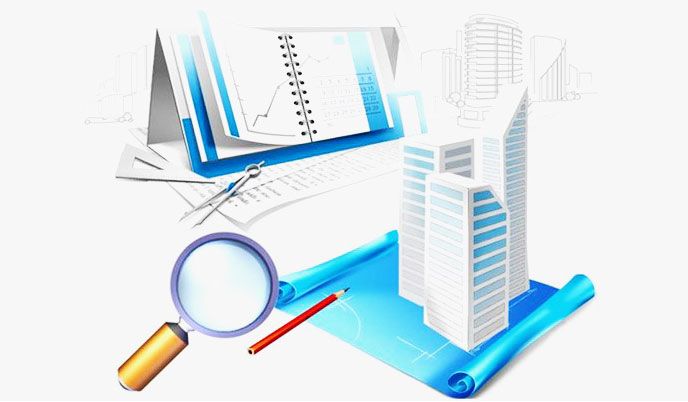 Individuals not residing in Turkey are subject to incomplete tax assignments, where taxes are deducted only from profits and imports received from Turkey but not from outside Turkey.

Income tax brackets in Turkey are divided as follows:

How to calculate income tax in 2021: application example

If the taxable amount is 61,000 TL, for example, then the calculation of his tax will be as follows:

By determining the individual's annual income in one calendar year by calculating the employee's net income, and his percentage has been clarified in how to calculate the income tax.

In Turkey, employees are not charged with any tax, as their taxes are deducted from what is paid by the institutions or companies in which they work.
For real estate taxes on shops, offices, and other real estates in Turkey, it is 4 per 1,000 in major cities, and 2 per 1,000 outside major cities.
Yes, taxes can be paid electronically through the Turkish tax payment website Gelir İdaresi Başkanlığı.
Or through the official application of the Tax Administration "Gib".