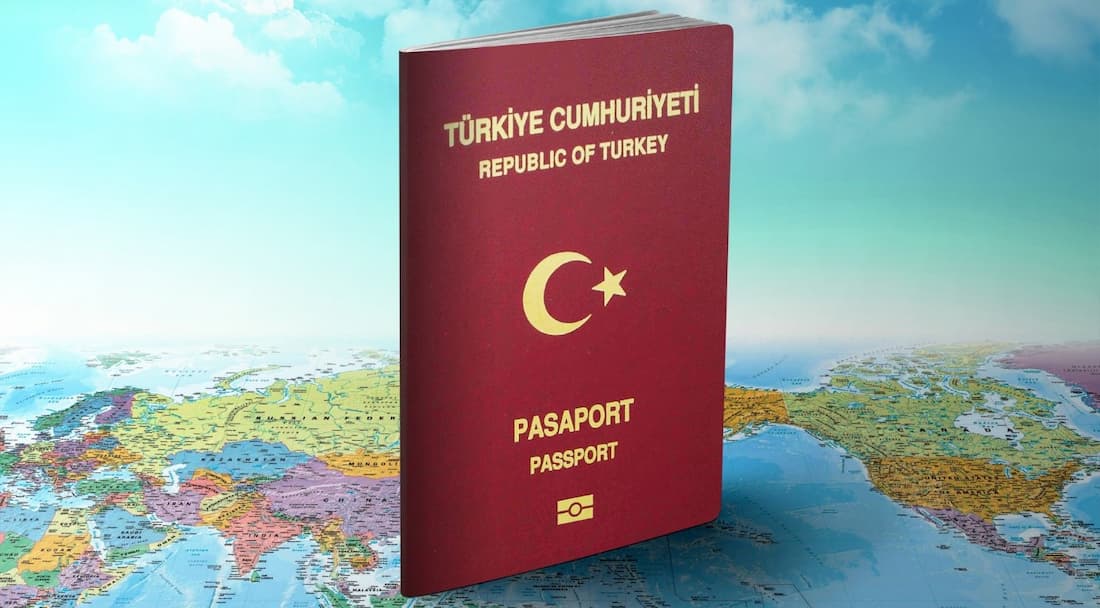 What are the advantages of Turkish citizenship?

Therefore, the holder of Turkish citizenship acquires a set of advantages, the most important of which are:

What are the cases of withdrawal of Turkish citizenship?

All countries around the world work to give full rights to their citizens, and depriving any individual and stripping him of his nationality, and exercising the right of citizenship in his country is one of the largest legal measures that can be taken against one of them, according to specific crimes within clear laws covered by the constitution.

In this case, the Turkish citizen is notified by the official departments at home or Turkish representations abroad, and given three months to stop providing these services, and if he does not stop, the Turkish citizenship will be withdrawn immediately.

Providing some services to another country that is fighting Turkey

Turkish citizenship is withdrawn from a Turkish citizen if he provides services to a country fighting Turkey with his desire, and without obtaining permission from the Council of Ministers.

Forging certificates or papers when applying for Turkish citizenship

In the case that it is proven that the documents are forged or incorrect information is provided when applying for Turkish citizenship, the file will be rejected, or the citizenship will be withdrawn.

Turkish law states that if voluntary military service for a foreign country is performed by a Turkish citizen without prior permission from the relevant Turkish authorities, his citizenship will be withdrawn.

Conditions for renunciation of Turkish citizenship

The request to renounce Turkish citizenship is approved by the Ministry of the Interior by Article 29 of the Turkish Citizenship Law.

Proving the existence of Ottoman origin is one of the ways through which the Turkish law grants the right of obtaining Turkish citizenship, which is issued in a period between six months to one year from the application date after proving the existence of an Ottoman origin or proving affiliation to any Turkish origin whether grandfather, grandmother, father, or mother using any birth certificate document or a military certificate, after that you need to obtain a Turkish government document called (Ottoman Origins Document).

Some foreigners can obtain Turkish citizenship in some exceptional cases, if they do not pose a threat to national security and do not threaten public order, such as:

What are the requirements for Turkish citizenship?

The conditions for obtaining Turkish citizenship differ based on the different cases that lead to it such as real estate investment, shares investment, employing Turkish employees, etc... but they all have these conditions in common:

Briefly, applying for Turkish citizenship and the stages of obtaining it are seven stages, but they can be summarized in the following four points:

Submitting the citizenship application request to the competent authority such as the investment office for investors and the Population Department for in case of marrying a Turkish person; after preparing the required documents and papers according to the case (investment, real estate ownership, Turkish origin...).

Then the request is transferred to the Population Department for necessary action.

The study and security research stage.

The person must be an adult.

Adherence to the provisions of the Nationality Law and the details it falls under them.

The person should have no serious infectious diseases.

You can also obtain a Turkish passport by:

1.Investing in Turkey with a value of 500 thousand dollars.

Right now, the Turkish passport holder can enter the following European countries: Ukraine, Belarus, Moldova, Bosnia and Herzegovina, Serbia, Albania, Macedonia, and Montenegro, and if Turkey joins the European Union, the option to enter European countries will be available of course.

The Turkish passport holder can also enter more than 40 countries with a visa issued upon arrival, the most important of which are: Kuwait, Bahrain, Lebanon, Sudan, and most African countries, in addition to three countries that issue an electronic visa online, they are Ivory Coast, Jamaica, and Mexico.