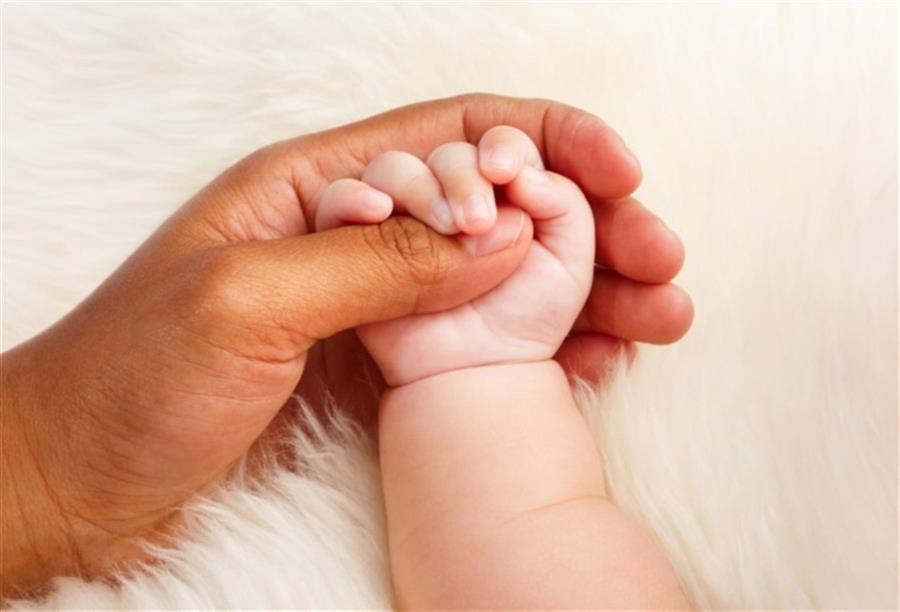 It is to take a human being, a child, whether male or female, as his or her son and not as his or her son in origin, and the adoptive person thus attributes the child to the right son's parentage, and legally establishes to that child all the rights, that the child has his or her original surname from his or her biological father to a new lineage.

Adoption is forbidden in Islam without a doubt. Islam forbade adoption, which is: a person attributes to himself someone who is not his son, and his wife did not give birth to him on his bed, so he attributes him to himself, gives him his name and surname, and becomes one of the family members.

By decision of the court, Turkish law permits adoption other than Arab laws, so that a Turkish citizen or family may adopt a child under 18 years of age and grant him Turkish citizenship, provided that his presence does not pose a threat to security and public order, as provided for in article 17 of the relevant law of the Turkish Nationality Act, No. 5901.

Conditions for adoption in Turkey

What are the conditions related to the age of the adopted person in Turkey?

By court decision, Turkish law permits a Turkish citizen or family to adopt a foreign child under the age of 18 and grant him Turkish citizenship, provided that his presence does not pose a threat to security and public order. 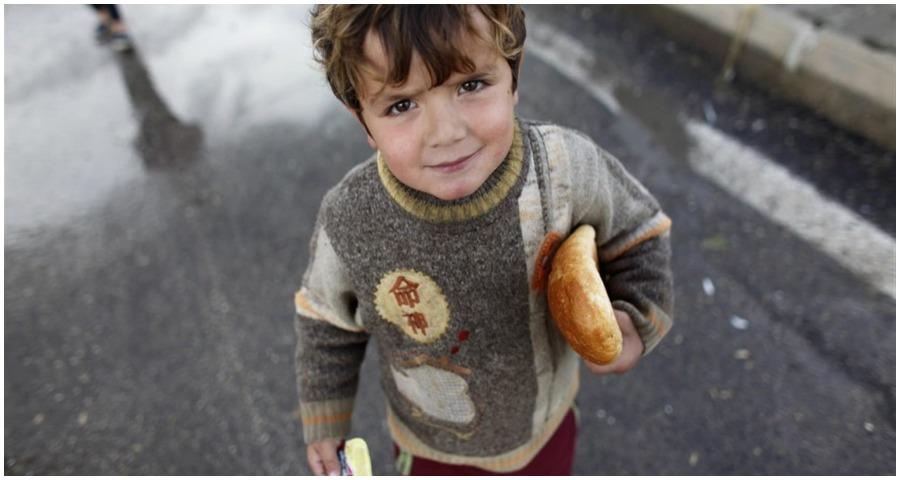 Is the Turk entitled to adopt a foreign child?

Is a foreigner entitled to adopt a Turkish child?

Yes, he is entitled, provided that the above-mentioned adoption conditions are met, in addition to the approval of the Turkish Ministry of Social Affairs.

In the event that the adoption, by a Turkish man or woman, of a foreign child, he is entitled to obtain Turkish citizenship, and attach the required documents:

Gars Consulting Company is working on providing inquiries and preparing documents for those wishing to adopt, through a distinguished team of specialized lawyers.

All you have to do is contact us and register your information through our communication channels.

How is Turkish citizenship granted to the adopted person?

Citizenship shall be granted to the adopted child, after the completion and submission of the required papers, to the Department of Population, in accordance with article 17 of the relevant Law of the Turkish Citizenship Act No. 5901, in which the adopter receives the full rights and duties provided for in the Turkish Law.